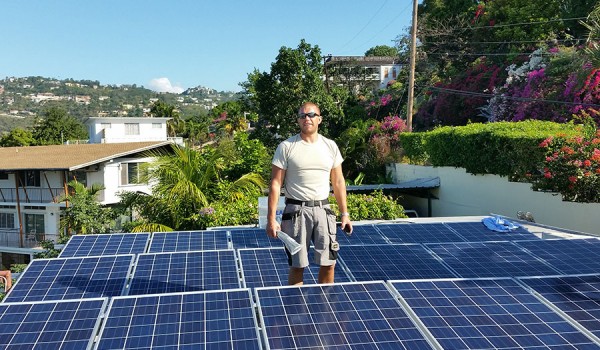 Great start to the year for PS Jamaica

It’s fair to say that setting up any new business is hard, but that’s exactly what PS Jamaica did in late 2014. Since then PS Jamaica has hit the ground running, as right off the bat in a hat trick the first 3 piloting residential projects were confirmed, scheduled and installed.

The Jamaica Public Service Company and the Office of Utilities Regulation were an integral part of the equation. They worked with us to ensure all licences and approvals were granted before the projects even started. This allowed us to deliver each system on time and on target.

There really isn’t anymore we could ask for!! What a way to start the year!! 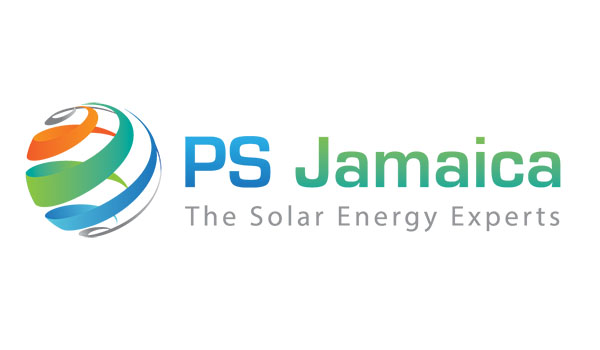 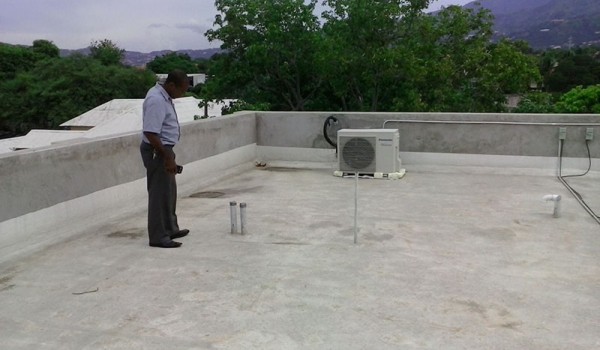 Business in Jamaica has started!